A record of some past and present explorations in art.

First up is the September 2018 Scrawlrbox:

This box was clearly intended to prepare you for Inktober in October as it contained 8 different black pens. I’ll say this outright – I loved this box and it’s my favourite Scrawlrbox. Some people probably thought it was a really boring box but I absolutely love having a huge selection of black pens in all different nibs types and sizes and that’s what this box had. Some were brush pens, some fineliners, some were waterproof, some were alcohol marker proof and some were permanent markers. I may not love every pen I got but I’ve certainly used every pen, particularly the Pentel Colour Brush which featured heavily in my Inktober drawings.

Next up is the October box and this was a strange box:

This was definitely my least favourite box as I didn’t understand it. I tested out the supplies in a sketchbook and I liked the colours of the Derwent pencils but the Koi blender just tore up the paper and didn’t do anything to the pencils. I found out from watching some YouTube videos that the pencils are oil based pencils and the blender is water based and isn’t meant for pencils like that at all so why they were together I don’t know. It was a real disappointment and I wasn’t inspired to make any art.

Finally, for now, we have the November box: 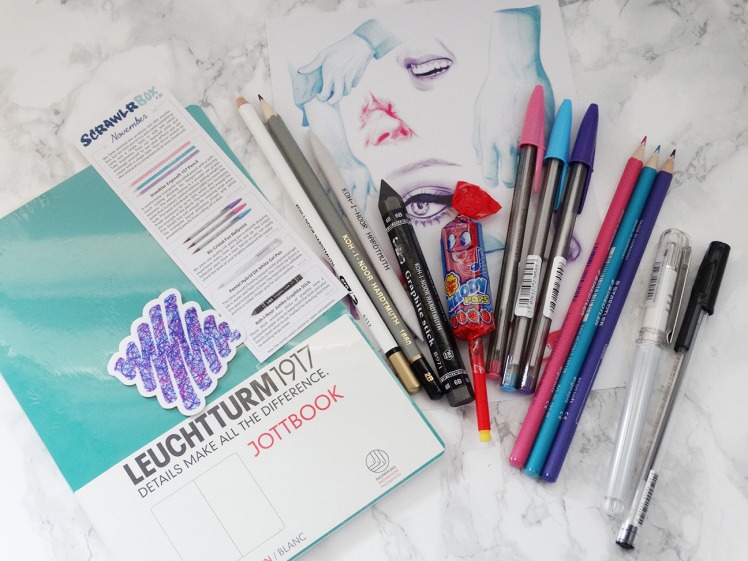 When I first opened this box I didn’t know if I liked it or not – I loved the Leuchtturm as that’s what I use for my bullet journal but I wasn’t very impressed by the Bic pens which are pretty standard and I could get myself down in Tesco. However, I liked how the pens and pencils came in the same colours and I’ve been enjoying using the basic pens for quick sketching so I’ve been getting use out of the stuff and they’ve grown on me.

So those were my thoughts on some of the Scrawlrboxes I got last year. I’ll be getting a few more (because I forgot to cancel my subscription) so I’ll probably do another thoughts post. Hopefully if anyone reading this has been wondering if they should get an art subscription box like this, they have a better idea if this is suited to them.

One thought on “Scrawlrbox Thoughts – September to November 2018” 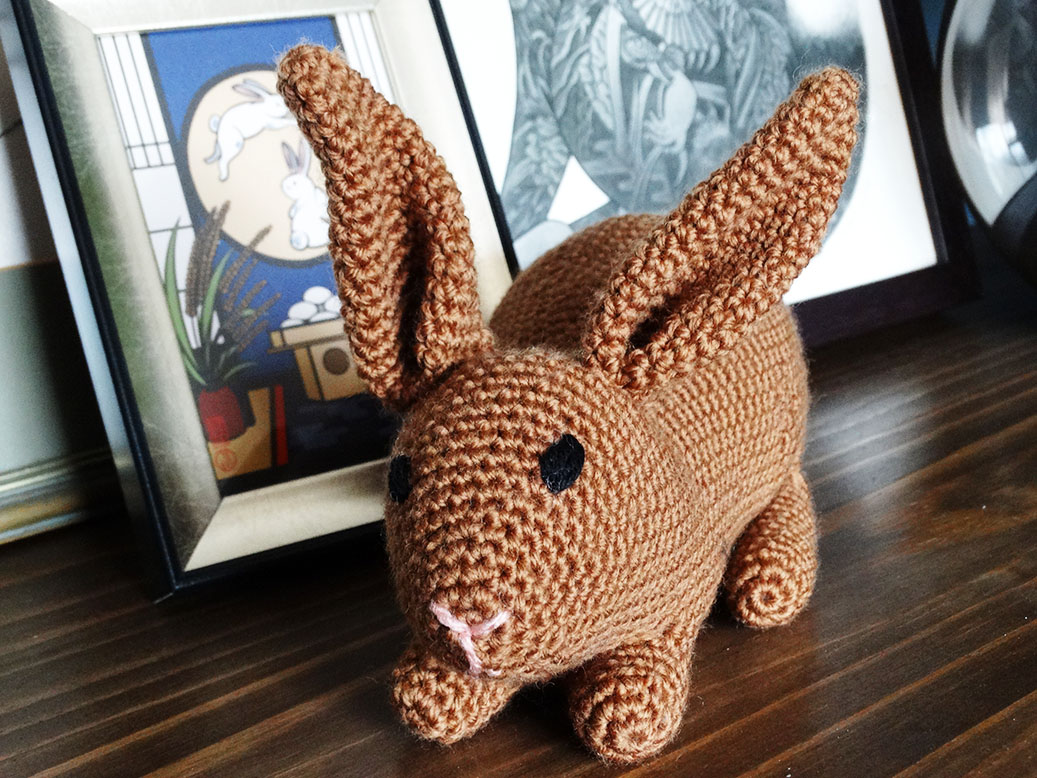